How Aid for Chad and Peru started 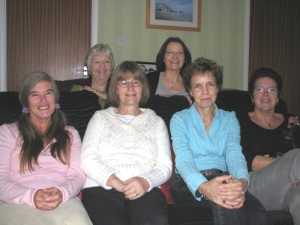 Mberi is the larger of the 2 Missions in Southern Chad

Here we support a Dispensary. Patients suffer from malaria, anaemia, malnutrition and respiratory infections and many other diseases. We purchase all the vital medicines they need from the Cameroon.

There are 2 schools in Mberi, Primary and Secondary. We have supported the build of the Secondary school and provide daily meals for the Primary children. As there was no clean water, we have funded 2 borewells recently. One next to the Dispensary ,the second in the nearby village of Pourou. 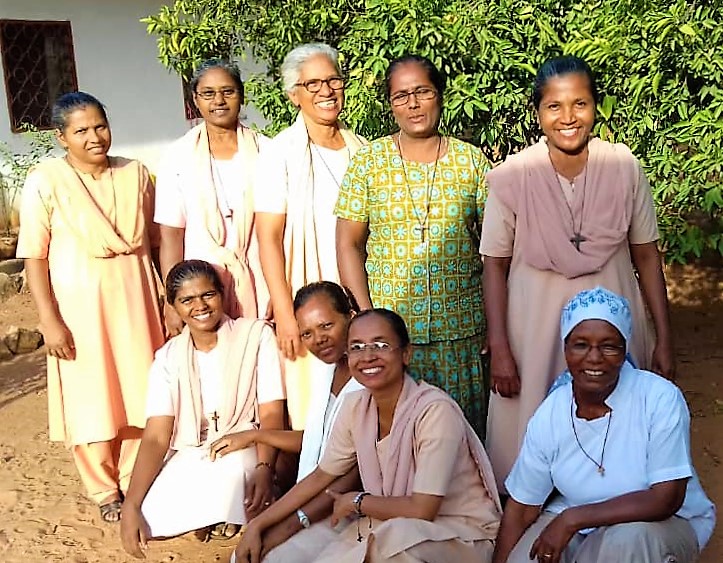 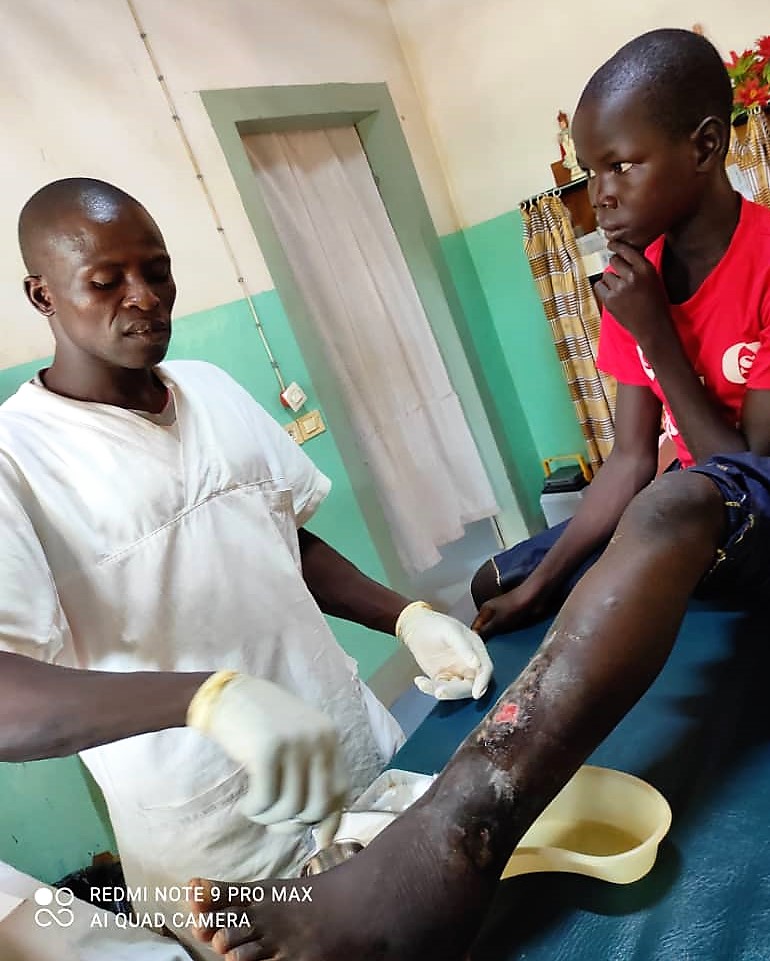 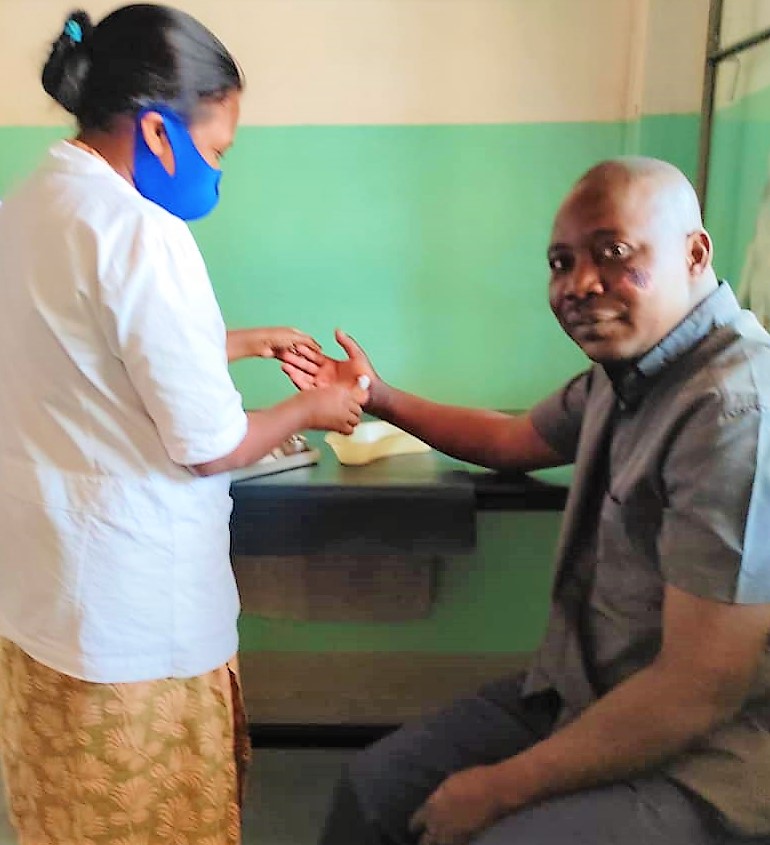 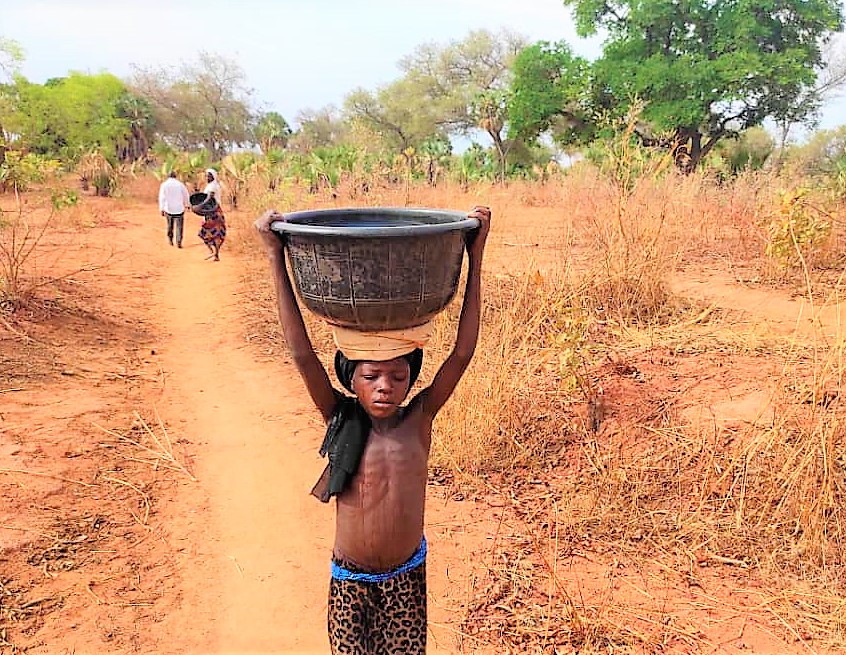 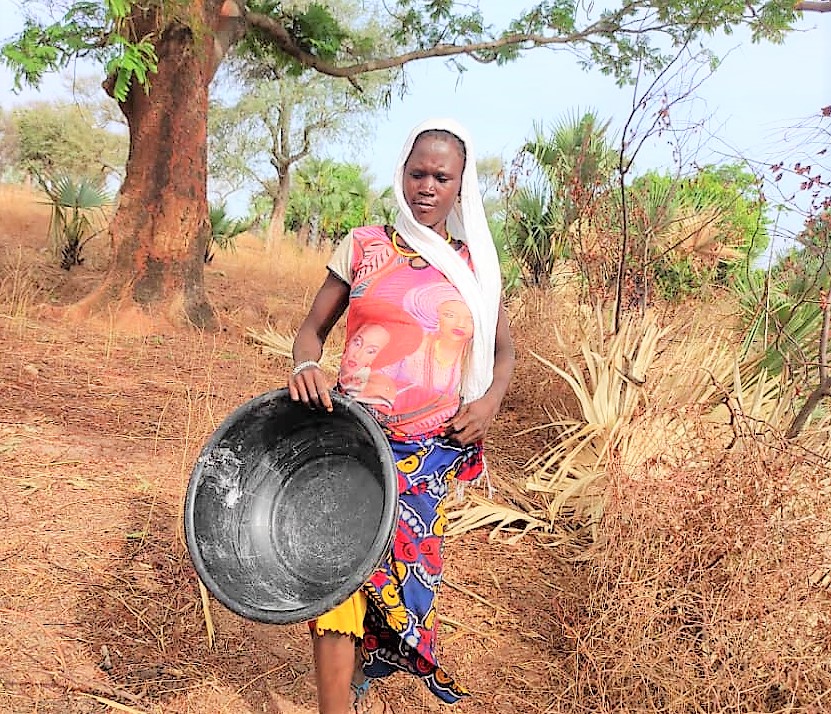 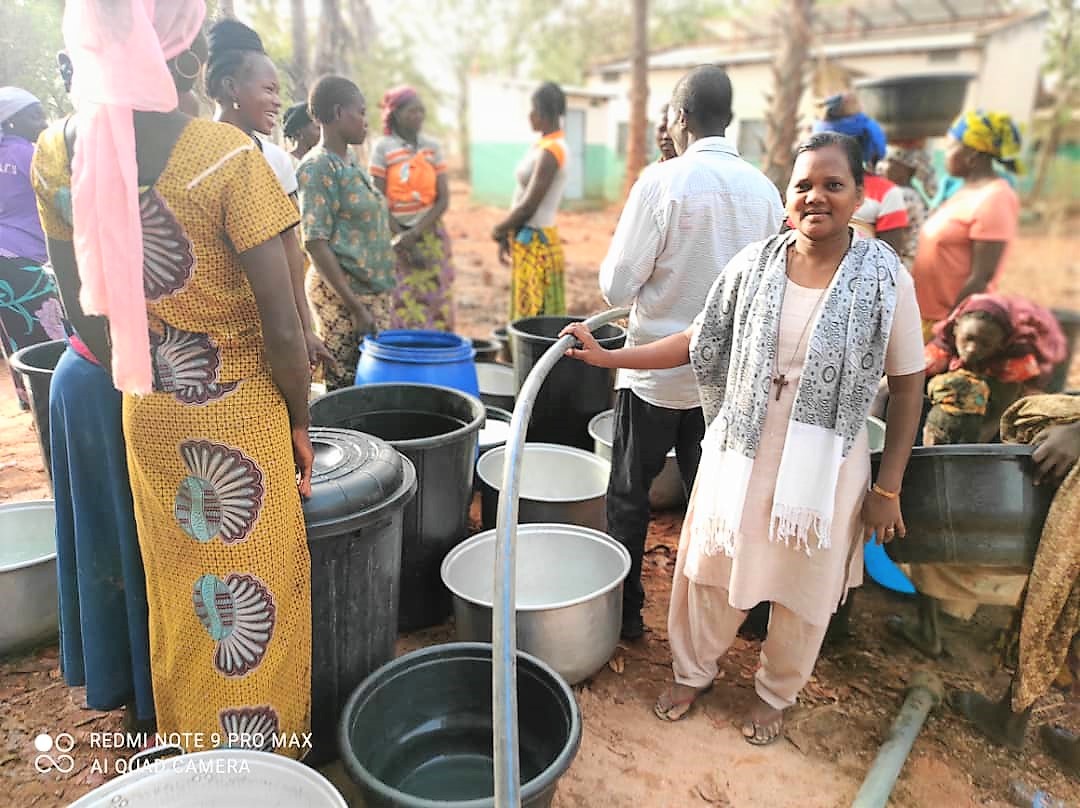 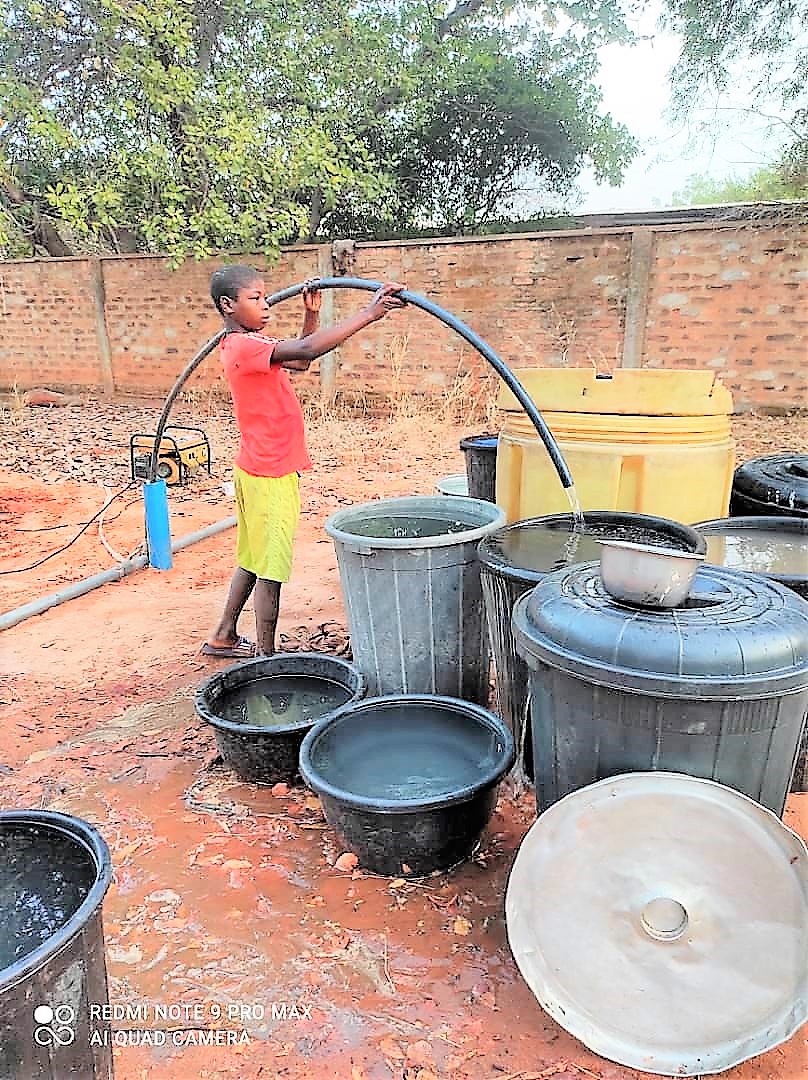 For many years now …

Over the last few years, we have been able to supply the pupils with,

There is no dispensary in Benoye

“We thank you and all our benefactors who help us. We are so grateful for your affection, care and concern. May God bless each one of you and your family.”

“You are the kind hands of God visible here on earth for these pupils.”